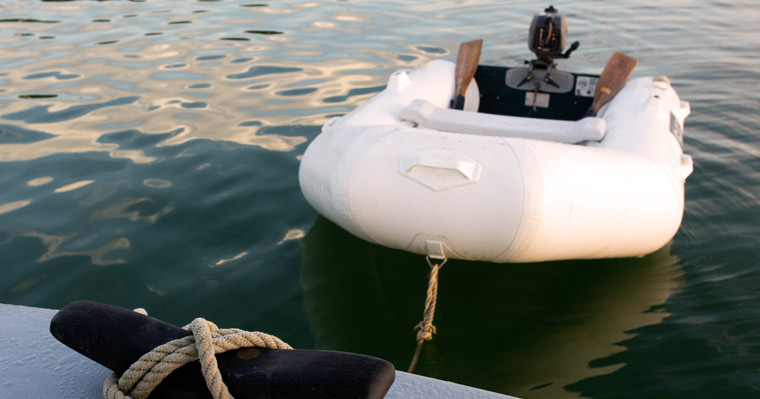 This morning I was dreaming vividly. One dream, in particular, I feel led to share due to its significance to the world around us.

I was traveling, and my mood was happy. All of a sudden, I was standing on the deck of a large cruise ship. The sun was out, and the white of the boat was glistening off the water. I looked up and off into the distance to my right. The sea was rough with dark waters and dark clouds looming. The swells were massive and looked to be 10-20 foot waves. I remember thinking, ‘I don’t want to go into those waters.’

Then, I turned and looked straight ahead. The sun was reflecting a beautiful white light, and there was calm crystal-clear blue water surrounding the boat. I looked overboard to my right and thought, ‘I could swim in that.’ Next, I looked straight ahead and down the deck of the boat, still a glorious bright white, but I began to feel strange like I was losing my balance. Then I noticed it, the deck was taking on water. I could see the front deck underneath the still crystal-clear blue water. It began to creep closer and closer while tipping the ship downward. Though I was not afraid, my adrenaline was pumping.

At that point, I heard voices in the distance and saw beautiful all-white lifeboats enter my vision on the right with men in the rear steering the outboard motors. I raised my hands and yelled, “Help! Over here!” The people were looking for anyone left and saw me. I was the only one on the ship. A woman told me to jump into the calm waters as far out as possible, and they would come get me. Then I woke up.

I don’t think there is much explanation needed for this dream. The implications of a coming lifeboat are evident, and that lifeboat is Jesus Himself. I pray that anyone who does not know Him will find their way to Him before all the lifeboats are full.

UPDATE: As I re-read this post over the weekend it dawned on me that the lifeboats were not very full and each of them was heading toward the stormy water. The emotion I felt from the people on the lifeboats was one of determination, and another point of significance is that men were driving the outboard motors. With this realization, I truly believe that followers of Christ, the army of God, are rising. Praise God!