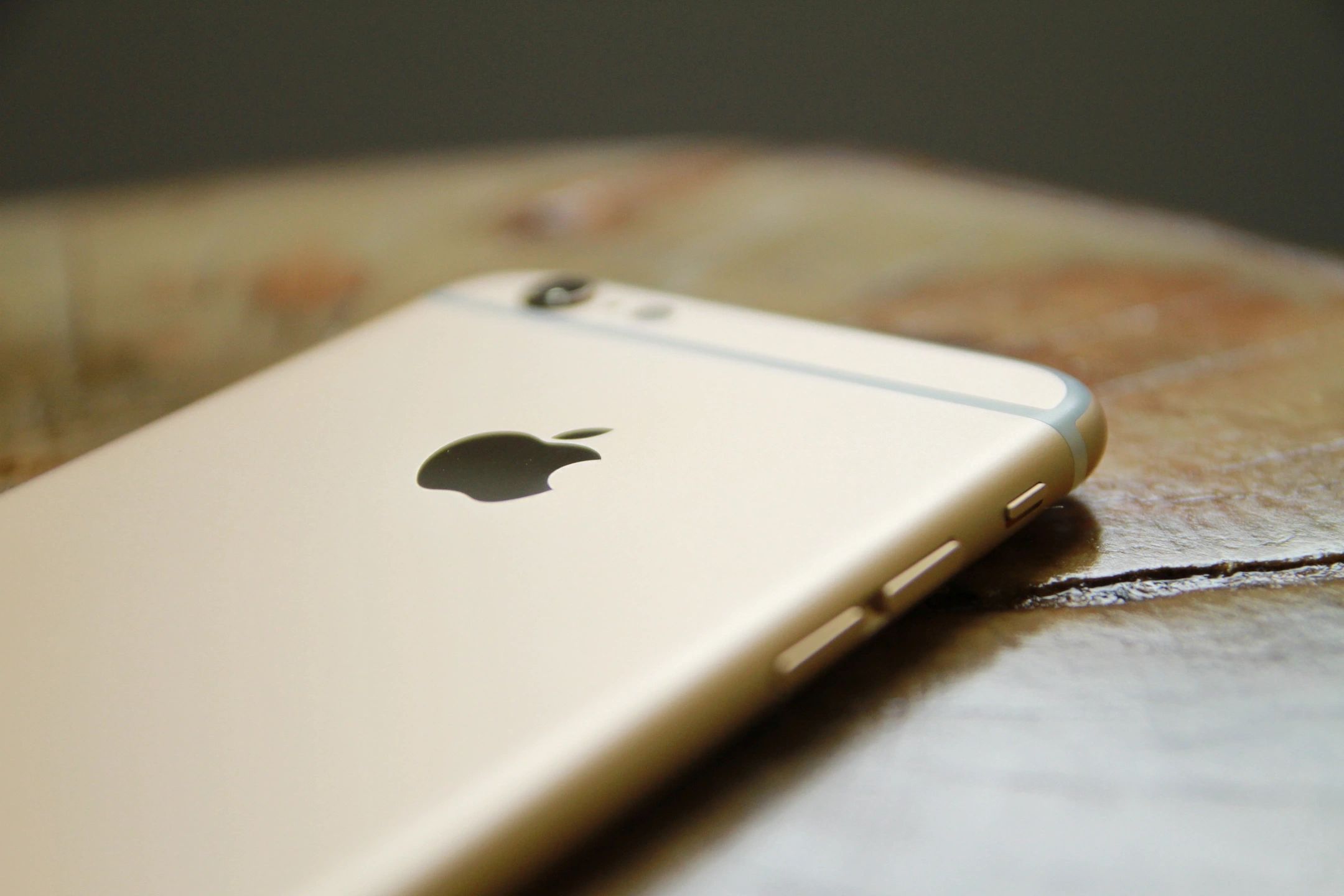 It was a beautiful, bright, and sunny day and I found myself at a family gathering. It was as if we were at a fairground with many people going to and fro enjoying their lives. The crowds were off in the distance so I suggest we all sit down on the theater bleachers and take a family photo.

I wanted to get a picture because we may not all be together again. I didn’t have my phone, so my husband gave me his. Then someone handed me a rose gold phone from behind so I could take a picture for them as well. I tell them sure I’ll take the picture.

Everyone starts to sit down, and I move to the front of the bleachers to find a place to take the family portrait. The rose gold phone’s screen turned off, and I asked, “Who’s phone is this?”

Then everyone starts to stare at me, or were they? I could feel their eyes all at once shift from gazing at me and the rose gold phone to someone standing beside me; to my right. Then I heard some of the girls whispering, “It’s the President.”

Slowly, I turned and looked up, completely surprised that President Trump is standing right there!

My mouth opens and I say something to him, incoherent, then I get out “Sir,” and he looks down at me and pushes a white button. Now the phone is ready to take the picture.

I am filled with honor that he wants me to take a picture. It was as if he was a part of my family as anyone else. The strange part was the ‘me’ in the dream knew it was my father at this gathering.

Searching For The Right Ground

Continuing to seek out the best place to take a photo, I proceed around the general store’s side, just in front of the bleachers, to climb the stairs to the front balcony. The store sat in front as if it was at the center of the ‘stage.’ It reminded me of the old black and white movies’ supply stores. It was made out of old wood slats and was painted gray.

As I walk around the side to reach the stairs, it became darker, and I saw one of my cousins. She was standing there with a man I did not know, and that they were looking for real estate. I was still holding the phone, thinking, “That’s my Father!” Then I woke up.

God Speaks to His Children

God speaks to us in a myriad of ways. He speaks through His written word, the Bible, dreams, visions, songs, and most assuredly, through the Holy Spirit. The more you make yourself available, the more you will realize, He is continually communicating with His children!

For me, this dream represented God watching over my family. The authority figure, President Trump, handed me the phone to use, yet, HE had to push the button for it to work! It also represented, in my opinion, that the Lord was directing the authority invested in the President at this time.

There are people, just off the stage, looking to take real estate, to take ground, for the principalities set against what God wants to do. The country’s battle is so fierce because the enemy is set against the government of the Kingdom.

This dream did, however, take me by surprise. The overwhelming feeling that came over me once I woke was that God sees us, our families, our every situation, and will always make a way for those who choose Him. He is in complete control, and His Kingdom will reign. Amen.

email
Author: Angela Errett
Filed Under: Dreams & Visions
What’s In The Blue Box?
Let’s All Gather On God’s Mountain In The Lord’s Cabin